Barracuda is our fish of the month and I thought of making it with somewhat familiar flavours in a somewhat different format. We’re all so used to the familiar, which is fine, that we rarely move to the unfamiliar, which isn’t that fine, especially if the familiar contributes to our unhealthy bodies. The portion size shown in the picture was more than enough for me, even given my size, and will likely work for most. We don’t have to fill a platter with familiar elements for it to be a meal, yes?

Learn more about the Barracuda 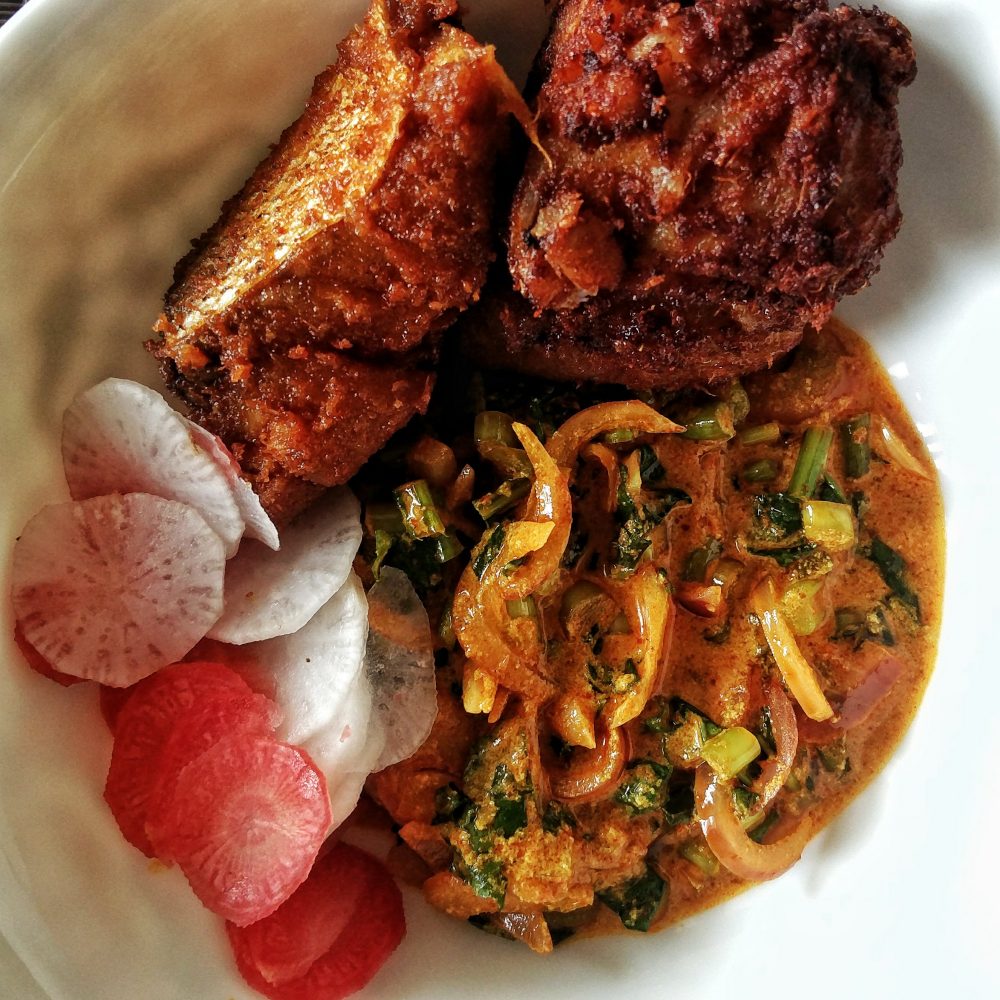